Get fresh music recommendations delivered to your inbox every Friday.

from Destroyer + Monsters by Saxxon Fox 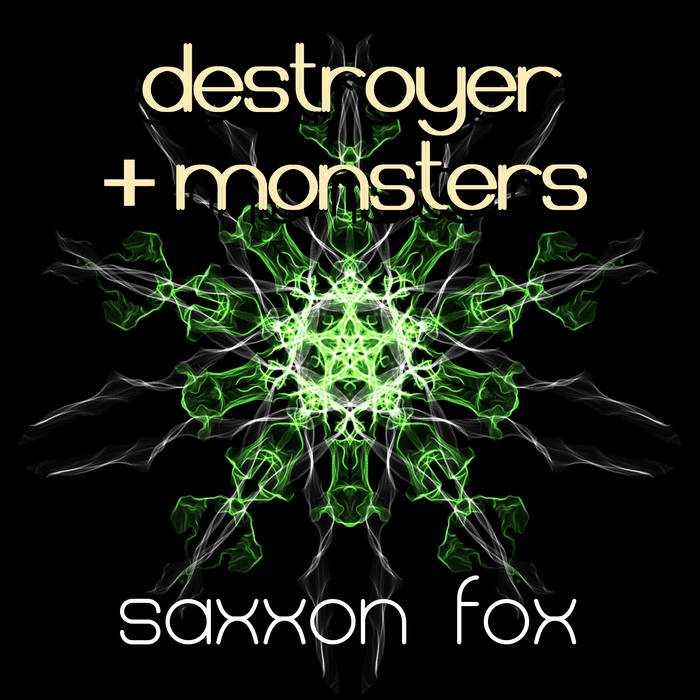 Fierce track about someone's account of their adventures in, uh, personal growth and, um, something something consumption.

man that shit was baller

stomping down the street letting loose in the city
feeling super beast 'cause nobody can get me
train, ship, bus, car
don't care what you are
if you don't move you're debris on my paw

hey monster kitty you be lookin' just fine
wanna get to know you (bet you hear it all the time)
just before I finished, got a tingle inside me
started getting smaller 'till I was human, tiny

I enjoy creating something from nothing. This music is my outlet, my only true freedom, a stream of raw inspiration and expression, the way I capture the world in my imagination.